Google’s latest Transparency Report reveals that of the 2.4 million requests made since 2014 to remove certain URLs from its search results, Google has only complied with less than half. Removal Requests The removal requests relate to a ruling by the European Union’s Court of Justice in May 2014 which said that Google and other […] 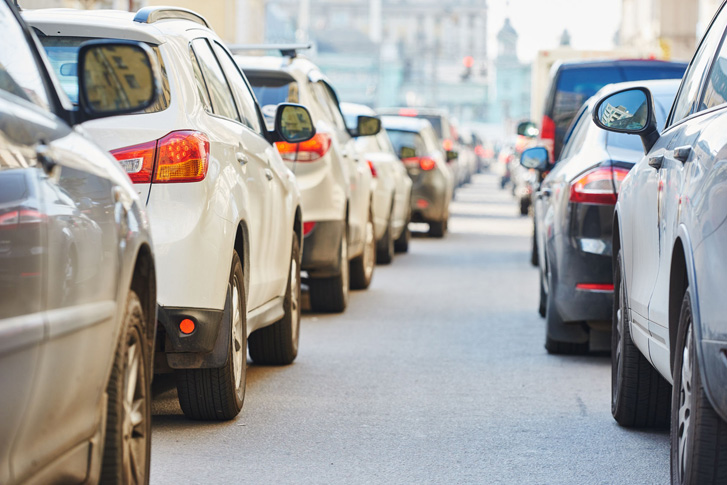 Privacy campaigners have complained (on behalf of concerned customers) after it was revealed that an update to Uber’s app allows users’ GPS signals to be followed after they have left the vehicle at the end of their journey. Continues To Run In The Background. The change to taxi-style service provider Uber’s app in the U.S. […]