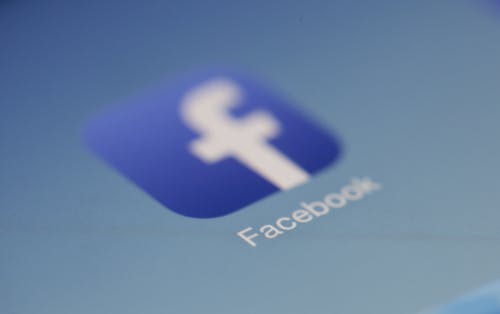 Facebook has announced that it is releasing a data portability tool that will enable Facebook users to transfer their Facebook photos and videos directly to other services, starting with Google Photos.

Facebook acknowledged in its white paper (published back in September) that under GDPR currently, and under the California Consumer Privacy Act rules next year, data portability is a legal requirement. Also, Facebook said that it had also been considering ways to improve people’s ability to transfer their Facebook data to other platforms and services for some time e.g. since 2010 Facebook has offered Download Your Information (“DYI”) to customers so they can share their information with other online services.

In addition to the legal requirements and Facebook’s existing DYI service, Facebook highlights its own belief in the principle of data portability, and how this could give people control and choice while encouraging innovation as the reason for the introduction of its new data portability tool.

Facebook says that its new photo transfer tool (the roll-out has just started) is a tool based on code that has been developed through participation in the open-source Data Transfer Project and can be accessed via Facebook settings within Your Facebook Information.

The tool will enable Facebook users to transfer their Facebook photos and videos directly to other services (Google Photos first).

The first part of the roll-out is in Ireland with worldwide availability planned for the first half of 2020.  Facebook says that the tool is still essentially in testing and that it will be refined based upon feedback from users and from conversations with stakeholders

Help From The Data Transfer Project

One of the key factors in the development of the portability tool was Facebook joining the Data Transfer Project (along with Google, Microsoft, Twitter, Apple, and others) which is an open-source software project that’s designed to help participants develop interoperable systems that will enable users to transfer their data seamlessly between online service providers.

Facebook has been offering its DYI service for nearly 10 years, but the new portability tool is something which will enable Facebook to meet its legal requirements under GDPR and the CCPA while helping Facebook to stay competitive with other online services.

Facebook is also acutely aware of the damage done to user trust over the data sharing with Cambridge Analytica, which is why the recent white paper that Facebook published about its portability ideas clearly acknowledged that portability products need to be built in a privacy-protective way.

For Facebook users, this new tool may be one of the many new services that help them to be more trusting of Facebook again by making them feel that they have real options and choices about what they do with their files from Facebook (even though it’s a legal requirement to give people the portability option).